Grove Cottage’s Trustees are the people who are ultimately responsible for governing Grove Cottage. The group between them has a wealth of experience covering a wide range of areas. The trustees meet bi-monthly and all major decisions are covered at these meetings. 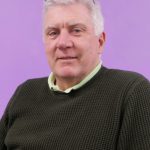 Kevin Davis
Chairman of the Board
I was introduced to Grove Cottage in 2009 and became Chair of the Board in 2016. My instinct was to become involved with fundraising as I had experience in other charities. However, as time progressed and I gained a greater understanding of learning disability I have become more involved in helping deliver the aims and objectives of the charity. I am a former Metropolitan Police Detective and my later experience in the home office has allowed me to realise the importance of team work to achieve a shared goal. 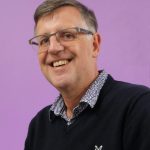 Richard Smith
Treasurer
I have been involved with a number of national charities over the last 15 years and have always enjoyed using my business and commercial experience to help develop and grow the depth, breadth and reach of the respective charities. I wanted to get involved in a local charity and you cannot live in Bishop’s Stortford and have not come across Grove Cottage so was delighted to join the board in 2014! It is a privilege to be Trustee of this amazing charity which has served the local community for over 50 years, especially at such an exciting time as the charity embarks on some ambitious projects to widen its reach and secure its future for the next 50 years. 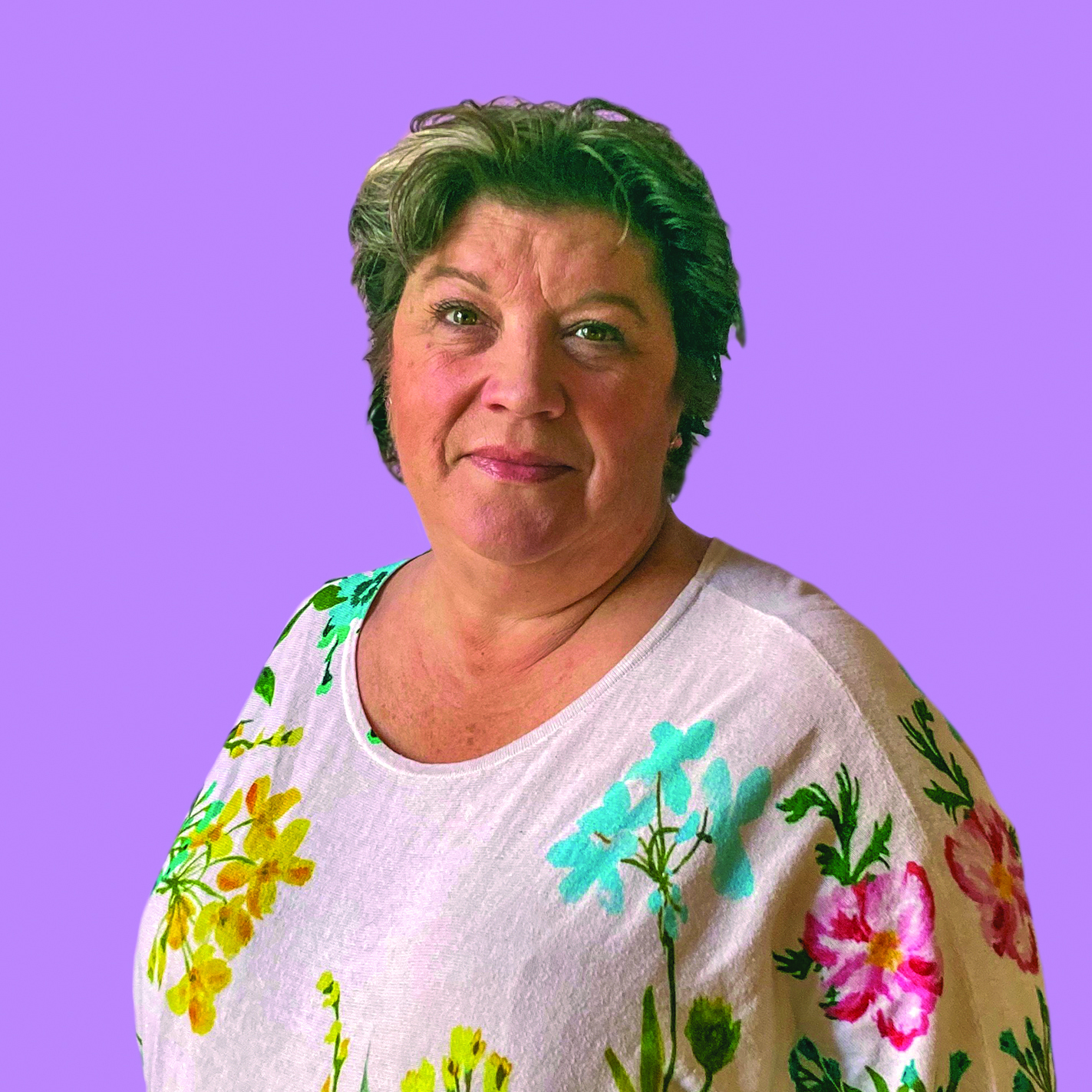 Karen Wallace
Safeguarding Lead
I started my working life in Finance and Banking, qualifying as a Chartered Management Accountant. After 10 years I swapped the fast hectic pace of city life for an even faster, more chaotic pace as a primary school teacher and Mum to two girls. I remained in education for next 22 years with my final 14 years as a head teacher.
Upon retirement, I felt it was time to give something back, and I am delighted to join the Grove Cottage family, I hope my knowledge and experience of OFSTED, Safeguarding and managing educational institutions will be of some use and support to the fantastic team here at Grove. 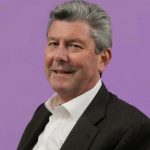 Dan Wright
I am now semi-retired, having previously served as the CEO of The Chartered Institution for Further Education for whom I still work for on an advisory basis. Prior to this I was the CEO of Kennedy Scott, a Welfare to Work provider, and I previously served as Chief Executive of a major skills provider for 9 years. I have been a member of the independent panel of the review of Professionalism in Further Education, published in October 2012. I began my career as a secondary school teacher and then moved into the hospitality sector where I worked both in the UK and abroad, for major UK public limited companies.

In May 2009 I was appointed to the Board of WorldSkills 2011 and served on the audit committee of WorldSkills UK until June 2019. I am a Fellow of the Institute of Hospitality, a Fellow of the Royal Society for the Encouragement of Arts and Manufacture and a past Board member of The Institute for Employability Professionals. I continue to serve as a Non-Executive Director for a number of organisations. 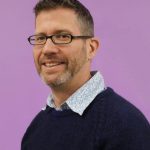 Duncan Murdoch
Grove Cottage has enjoyed over 50 amazing years and the next 50 will see a huge change and step forward in its development. Grove Cottage provides a vital link to the community which it serves. Joining Grove Cottage as a Trustee in 2014 has been a huge honour and privilege and I share the passion and dedication of its staff, volunteers and members. I am a Chartered Surveyor, with my own company specialising in planning and development, and I seek to provide the Trustees with property expertise in their future growth. I have lived locally for many years and hope my community knowledge and expertise will help aid the development of Grove Cottage into the future. 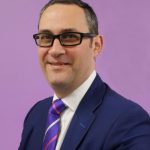 Stephen Downing
Being the parent of a child diagnosed with autism and global development delay, I personally know the value of the services provided by Grove Cottage. Having fundraised for Grove Cottage since my son first attended, the logical next step was to become a Trustee, I therefore joined the board in 2018. My hope is that I can draw upon my fundraising experiences over the years, plus offer some direct feedback of our family’s experience as an end user. Professionally I am an insurance broker, with a specialism is construction and engineering insurance, so I can bring to bear my knowledge of the industry to Grove Cottage. 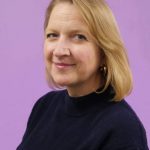 Tracy Fisher
I had wanted to volunteer with a local charity for some time and was first introduced to Grove Cottage by Richard Smith in 2015. I had moved to Bishop’s Stortford a few years prior and having seen and heard a lot about Grove Cottage, I knew it was a fantastic charity so I leapt at the chance to become involved. But it is from seeing first-hand the invaluable help and support it provides to its members and getting to know the amazing team that all work so hard to make it happen that I have come to appreciate how truly fantastic it is. It is an absolute pleasure and privilege to be a part of it. I am a corporate lawyer by trade and I am hopeful that I can contribute something of use to Grove Cottage and its work and growth going forward. 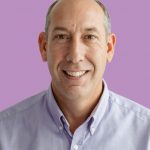 Chris Thorn
I have been working in Technology for 30 years and a good portion of that has been working with charities to get their message across on-line, raise money and provide on-line services. I first gained this experience as a director of a full service digital agency, working with a lot of the top charities in the UK and subsequently as Director of Digital and Customer Experience at British Heart Foundation for five years.

I have lived in Bishops Stortford with my wife and two children for many years now and I am delighted to become a trustee at Grove Cottage and hope that I can use my experience to benefit the charity and all those who rely on its services. 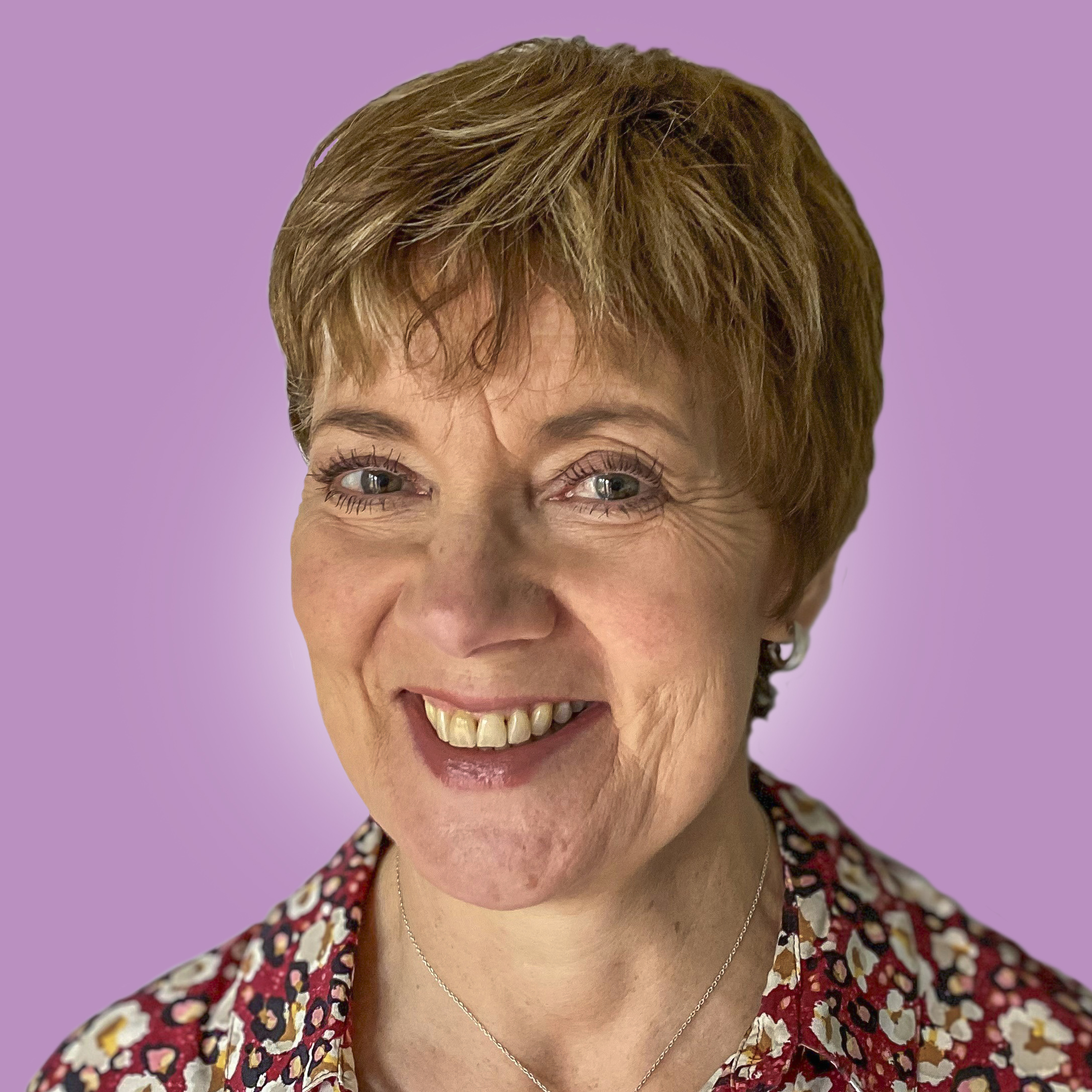 Claire Arnold
I have been aware of the great work that Grove Cottage has done over many years via family connections and following retirement, was keen to become involved as a Trustee. I have extensive commercial and project/change management experience via a long career in banking and finance, followed by a period as a workplace consultant. I hope to use that experience to add value as part of the Trustee team.

If you are interested in becoming a trustee then please email Esme Willcocks, our Senior Administrator, by clicking here.