Grove Cottage began in 1966 when a forward looking group of parents found that there was a gap in services for children who had additional needs. 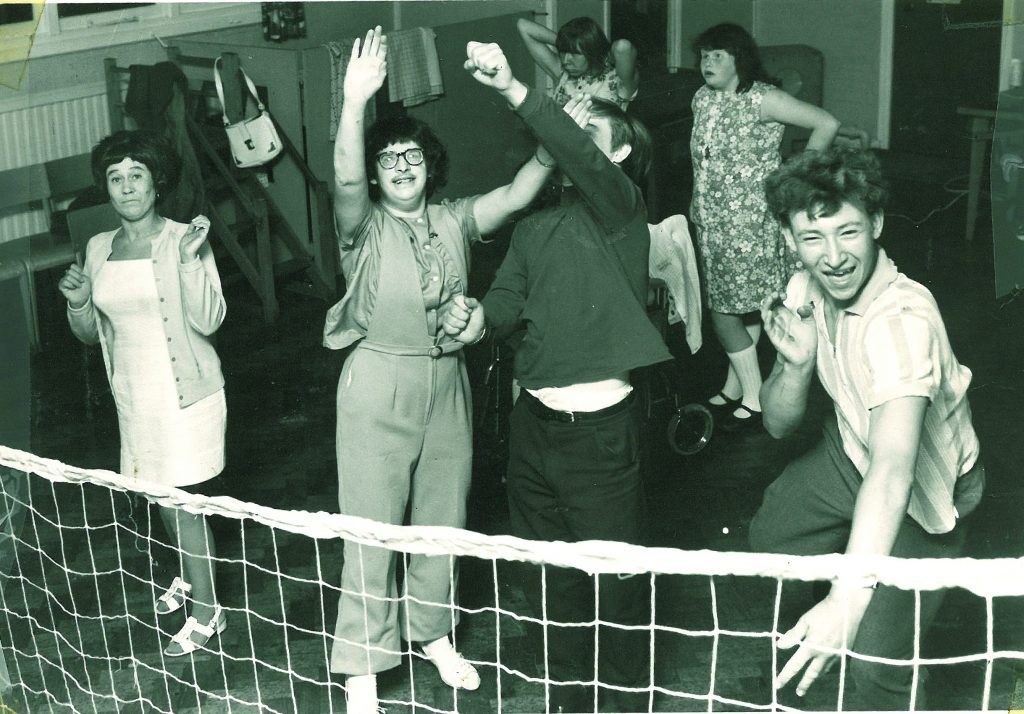 The local society started with capital of £35, £25 from Hertfordshire County society and £10 from a parent and with this bank balance arose the valiant band of dedicated people who decided they would unite in their efforts to provide a future for their young people. In the early days the committee meetings were held in church halls or homes and gardens as the group did not have a permanent place to call home.

A car service was introduced to assist families who had to travel long distances and a fortnightly youth club was started. 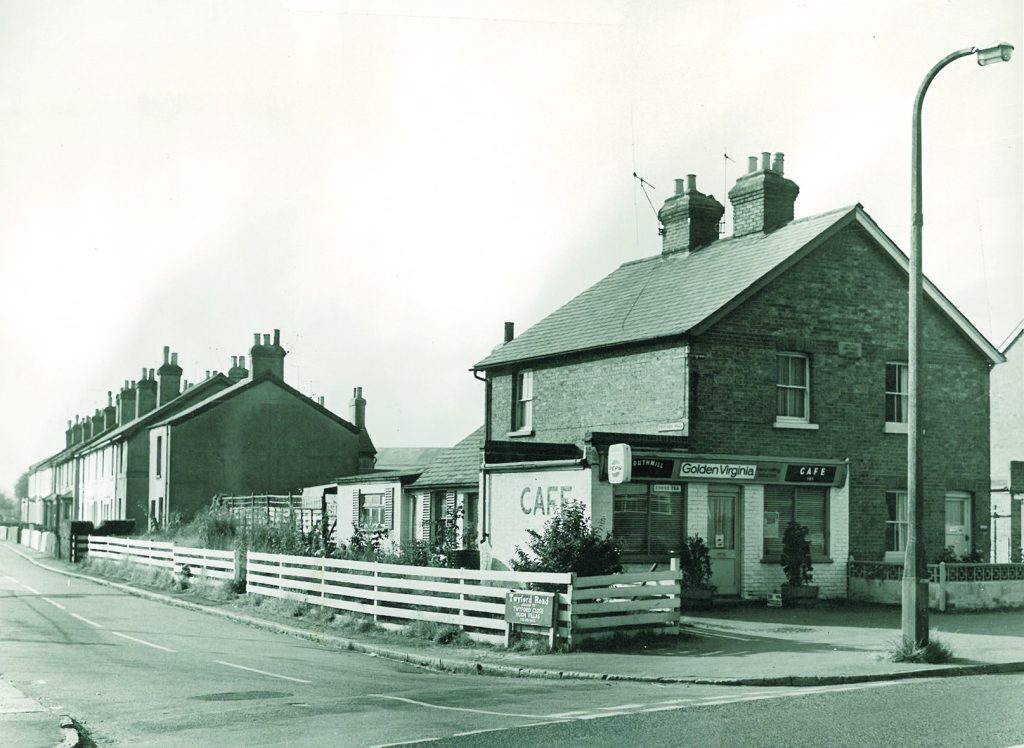 The local society has £3000 in the bank and an appeal was launched to the people of Bishop’s Stortford toward buying and renovating their own premises. The response from the community was overwhelming many individuals and groups held fundraisers to buy 151 London Road and convert it into a social and recreational centre. During the renovations, the name of the building “Grove Cottage” was revealed and has been retained ever since.

On Saturday 10th June Grove Cottage – the home of Mencap Bishop’s Stortford was officially opened in the presence of the then president, Valerie Hobson and under the chairmanship of Dr Simon Haskell by Professor Jack Tizzard surrounded by so many who had helped make a vision into a reality.

With the new premises Grove Cottage could extend their services and the Tuesday afternoon nursery session became a whole day and the new kitchen enabled them to provide dinners with the aim of helping each child to be as independent as possible and encouraging learning at an early age.

Youth club became a weekly session and activities increased to include pool and snooker and another social club for 15+ age group was started on Wednesday evenings with a bias towards art, craft and cookery. 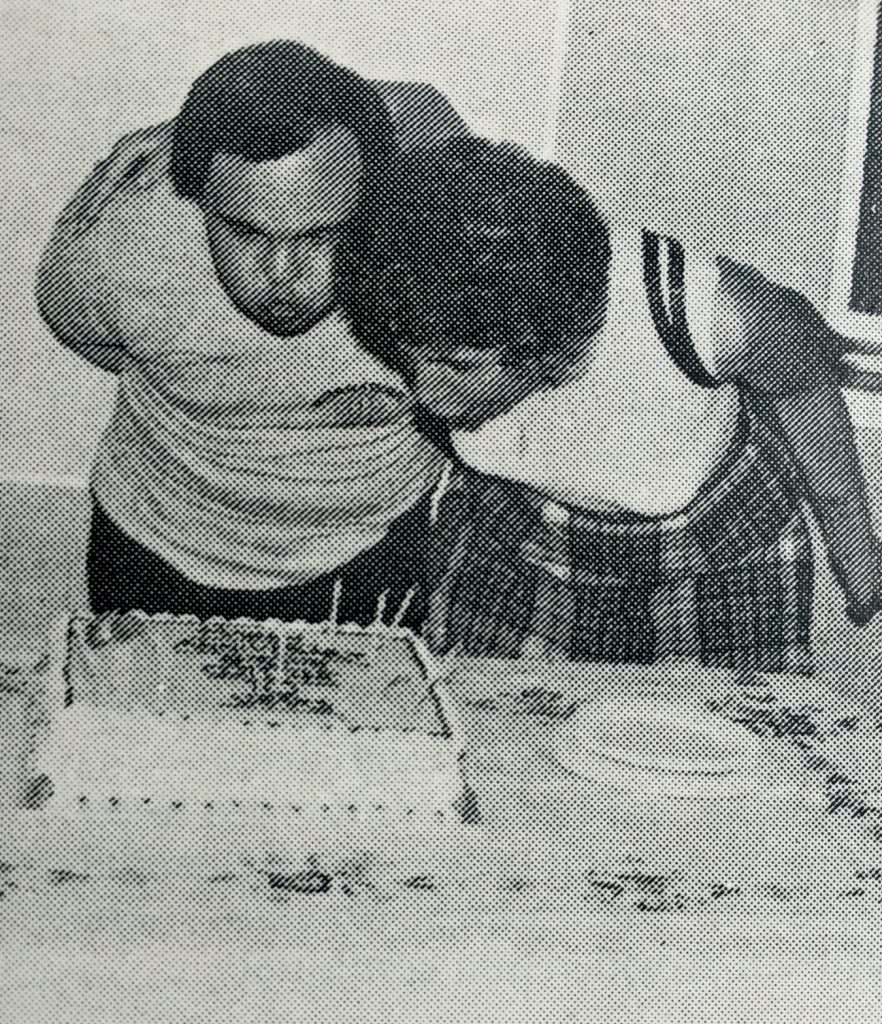 The first club holiday took 7 members to spend a week at Butlin’s in Clacton!

To help with communication Makaton signing training was provided to staff and families – the early days of our Speech and language Programme! 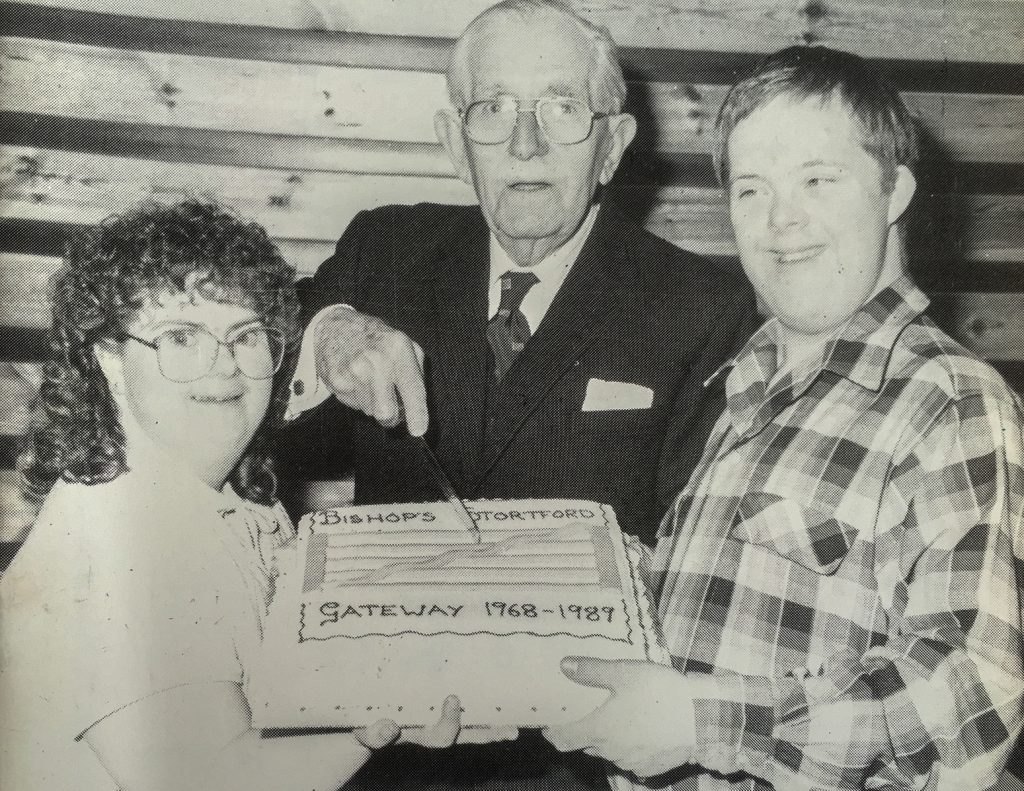 The house next door to Grove Cottage was purchased and we were able to expand further.

We celebrated our 50th anniversary